Save 50% on all open editions - Black Friday SALE through Monday (Nov 29)!

Your shopping cart is empty.

Your shopping cart is empty.

The presence of this badge signifies that this business has officially registered with the Art Storefronts Organization and has an established track record of selling art.

It also means that buyers can trust that they are buying from a legitimate business. Art sellers that conduct fraudulent activity or that receive numerous complaints from buyers will have this badge revoked. If you would like to file a complaint about this seller, please do so here.

The Art Storefronts Organization has verified that this business has provided a returns & exchanges policy for all art purchases.

30 Day Total Satisfaction Guarantee – If you are not satisfied with your purchase of a Mark Roger Bailey limited edition artwork for any reason, you may return it within 30 days of your purchase date for a full refund. Please return it to an address we will provide you. Return shipping and insurance for the value of your purchase is your responsibility. We recommend that you ship via ground service with a tracking number. We cannot be responsible for lost packages. When we receive the artwork in as new condition, a full refund will be credited to your account. If your open edition artwork arrives damaged, please send a photo of the damaged artwork upon arrival via the Contact form so that we can replace it promptly for you.

This website provides a secure checkout with SSL encryption.

The Art Storefronts Organization has verified that this Art Seller has published information about the archival materials used to create their products in an effort to provide transparency to buyers.

Paper - I use only certified archivable genuine Hahnemuhle and Canson Infinity fine art papers for my limited edition prints. These are guaranteed long-lasting fine art papers that provide true-to detail museum and gallery-quality prints. Hahnemuhle and Canson are also leaders in sustainability. Inks – I use Epson Ultrachrome K3 Ink because it produces archival prints that possess excellent color fidelity and scratch resistance while providing consistently stable color and tonal values for up to 100 years without fading when properly framed, exhibited and stored.

Your cart is currently empty.

This is only visible to you because you are logged in and are authorized to manage this website. This message is not visible to other website visitors. 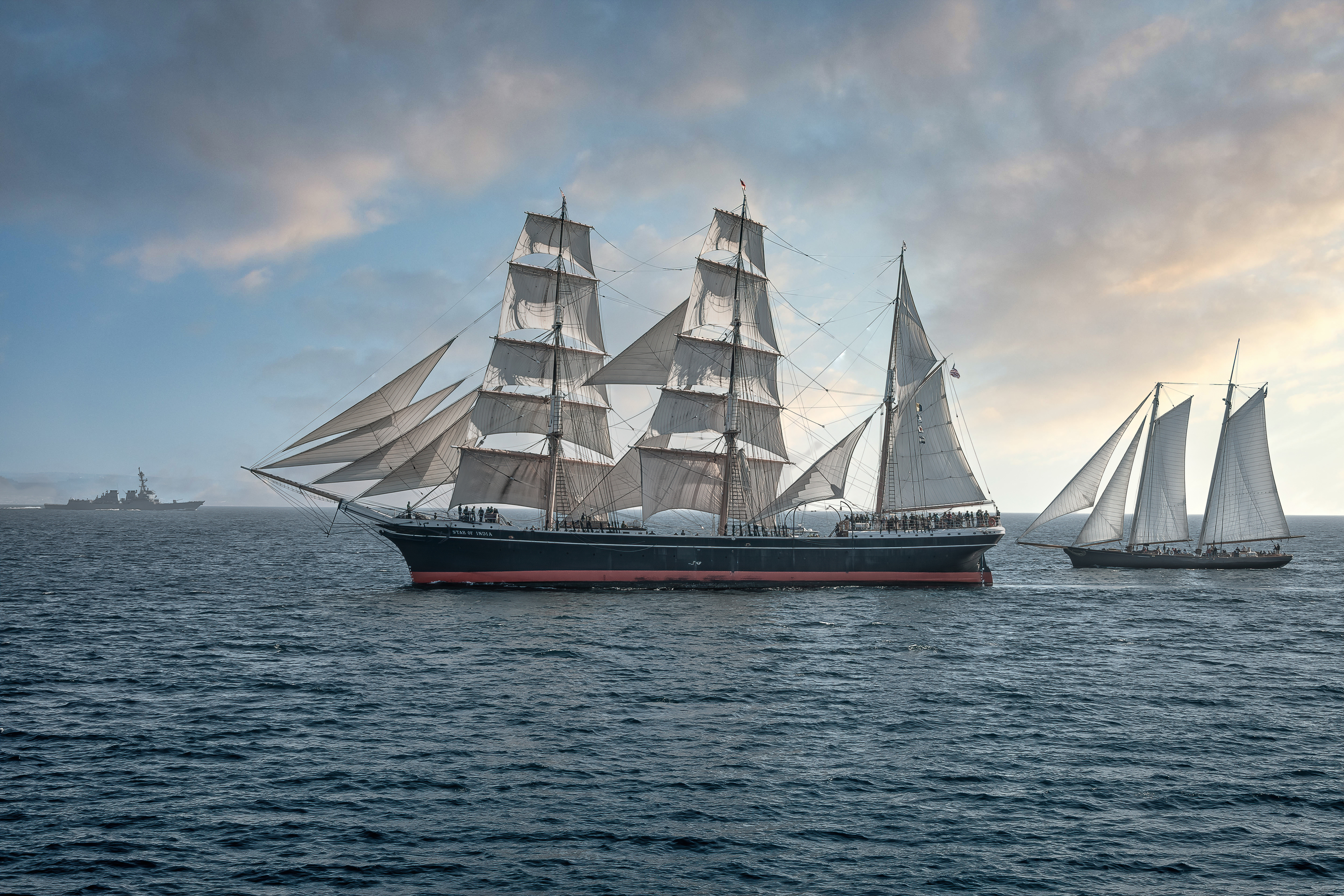 Email this Image to Your Friends

Below, select which favorite lists you would like to save this product into.

Plus exclusive access to new releases and VIP discounts.

Enter your email below and we'll email you a 20% OFF Coupon right now!

This offer is valid for NEW CUSTOMERS only!